It’s Time for the Opening Ceremony! JDR is a Proud Sponsor of the London Summer Olympics on NBC 7 San Diego. 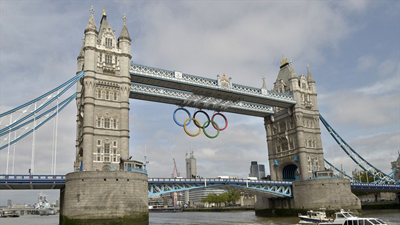 After 69 days traveling the length and breadth of the UK, the Olympic Flame takes to the River Thames on the morning of July 27th. Over the past 70 days over 13 million people have lined the streets of the UK to show their support. The Flame will arrive at the Olympic Stadium on Friday evening during the Opening Ceremony, where the cauldron will be lit and stay alight until it is extinguished on August 12th, the final day of the Games. 300 nations will take part in the 2012 Olympics and 147 in the Paralympics.

We are happy to share the news that Jackson Design and Remodeling is a proud sponsor of the London 2012 Summer Olympics on NBC 7 San Diego. Our unified team of architects, designers and construction professionals is excited to support our American teams in their pursuit of athletic excellence. Keep an eye out for our ads as you enjoy the Games this summer!