Bring the mid-century to this century:
Avoid a home that looks like a dated copy of a 1950s original by weaving elements of mid-century modern with contemporary details and eclectic accessories. Designing your home with mid-century modern in mind does not have to entail an all or nothing approach. 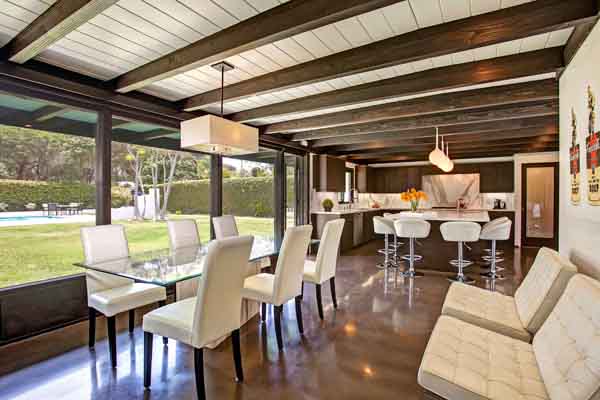 Keep it clean:
Clean, simple lines are one of the defining characteristics of mid-century modern design. Colors are often natural and subdued. Clutter should be eliminated in favor of smart, thoughtful layout and material choices.

Whether your style leans toward the Don Draper era, American traditional, or somewhere in between, a unified team of architects, designers and construction professionals helps you achieve your personal vision for your whole home remodel.