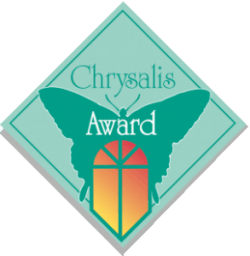 (SAN DIEGO – May 28, 2018) – Jackson Design & Remodeling (JDR) announced today the company has won a coveted Chrysalis Award in the category of “Addition Over $250,000” for a home that continues to wow judges and win awards in 2018. This is the third major award win for the project, which also earned a Master Design Award and a National CotY award. Winners will be featured in the June issue of Qualified Remodeler magazine.

For nearly 25 years, the Chrysalis Awards have honored the nation’s best remodeling projects. The awards are judged by editors from some of the country’s top publications including Better Homes & Gardens, Woman’s Day Home Remodeling & Makeovers, Southern Living and Sunset Magazine. 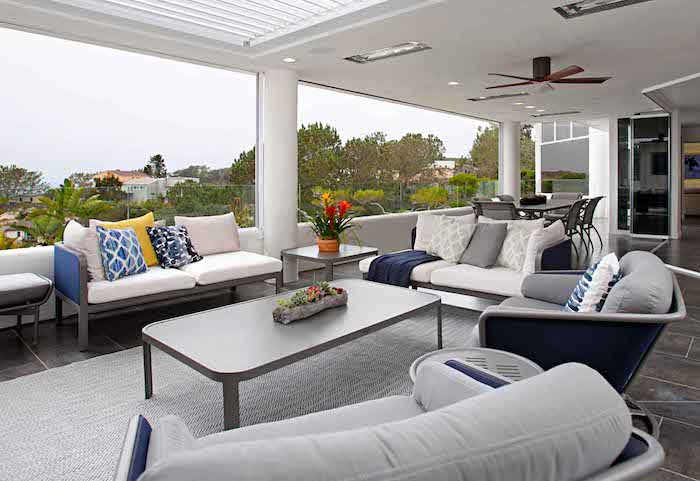 “When a project takes home this many awards from a variety of major awards programs it’s exciting for our entire team,” said JDR CEO Todd Jackson. “Everyone has their own aesthetic and style, so to have a project universally loved by such a wide range of judges means that we do have something truly special. We knew with this project we were going beyond the expected and implementing innovative solutions. To see the industry take notice, well, it’s a wonderful feeling.”

The home is appropriately referred to as “Architectural Artistry” for its masterful use of space and its imaginative design. With no surrounding land, the coastal property renovation proved to be a challenge, but the JDR team rose to the occasion, relocating the kitchen and including an addition to the second level.

“Jackson Design and Remodeling has won 14 Chrysalis Awards in the past 10 years, demonstrating their ongoing commitment to professionalism and excellence,” says Ken Kanline, director of the Chrysalis Award program.

Submissions are judged based on design, use of materials, use of space and integration into the existing space. More details about the winning project: 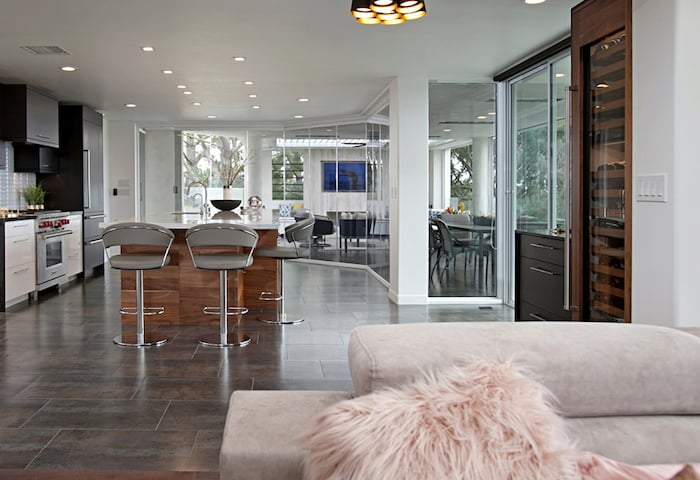 In a home with a strong architectural statement and panoramic views of the ocean, an empty nester couple wanted to embrace their natural surroundings and dramatically enhance indoor/outdoor living in any season while respecting the significant architectural integrity of their contemporary home. With no land to expand on, an imaginative design solution was achieved with the relocation of the kitchen and an addition on the second level. The addition was meticulously designed to seem as if it was always part of the home.

Homeowners Jim and Insu Nuzzi said, “We’re excited about the additional awards JDR has received for the design and construction of the remodel of our home. We are so thrilled with how it turned out and when asked we tell others we would not change anything because the JDR team did an amazing job in transforming our home to our dream house.”

About The Chrysalis Awards