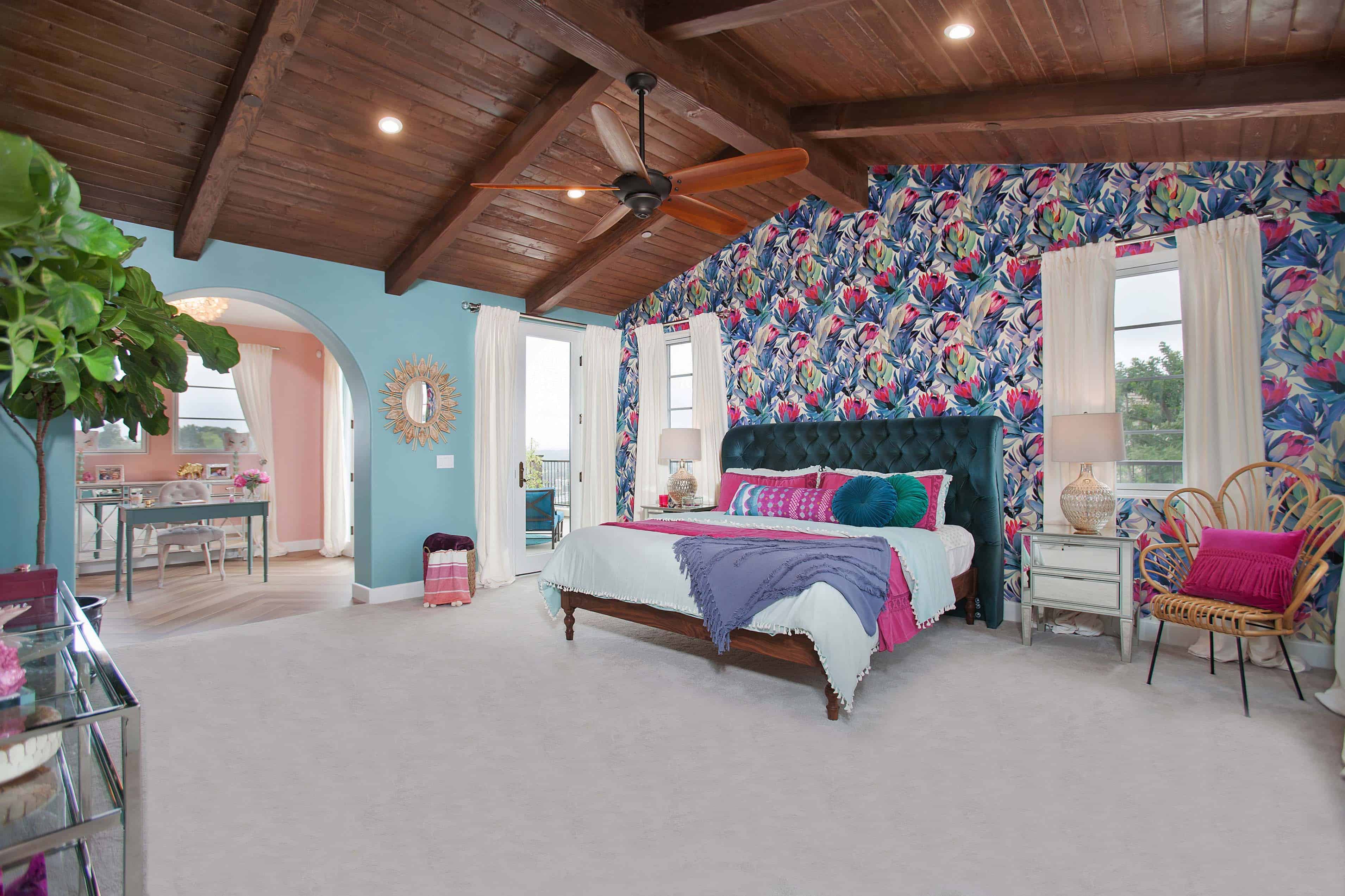 (SAN DIEGO – Aug. 23, 2018) – Jackson Design & Remodeling (JDR) announced today that HGTV editors have selected Senior Interior Designer Alison Green as one of fourteen finalists to compete in the 2018 “Faces of Design” competition in the “Color + Pattern” category for the remodel of a historic home in the San Diego community of Kensington. Voting begins online August 23 and is open through September 27. 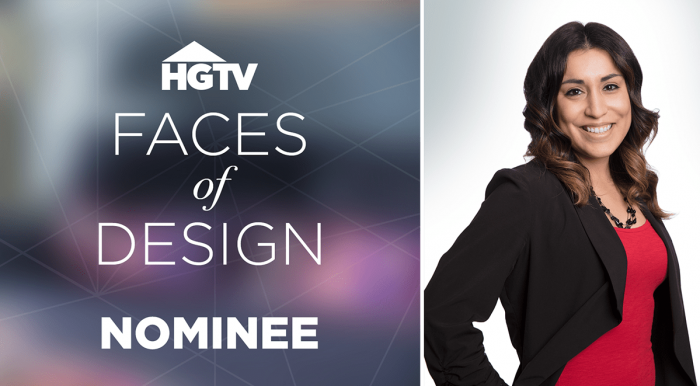 HGTV’s Faces of Design Awards celebrate interior designers, architects and landscape architects who are creating beautiful living spaces. Participating designers compete in 8 categories: Kitchen + Dining, Color + Pattern, Waterside Retreats, Big City Digs, Master Retreats, Countryside Escapes, Dramatic Before and Afters, and Living Large in Small Spaces. Voters select their favorite project in each category. The projects with the most votes will be awarded the People’s Choice award. Contestants can also win the HGTV Editors’ Pick award if their project receives the most votes from the HGTV editorial team.

Green is a San Diego designer quickly gaining national prominence. After her graduation from the Design Institute of San Diego, where she earned a Bachelor of Fine Arts in Interior Design, Green joined the team at Jackson Design and Remodeling and won a National Chrysalis Award and a Master Design Award for her first kitchen design. In 2017, she was selected as a recipient of the prestigious NKBA (National Kitchen and Bath Association) “30 Under 30” award, which recognizes outstanding young designers.

Her imaginative and technically impressive work has been recognized with several industry awards and featured in local and national media. She attained certification from the National Kitchen and Bath Association as an Associate Kitchen & Bath Designer (AKBD) and is an Allied Member of the American Society of Interior Designers (ASID).

“Alison is a rising star,” said JDR President and CEO Todd Jackson. “Her creative design solutions, work ethic and commitment to clients are remarkable for such a young designer. We love having her as part of our award-winning team and seeing her professional growth. This is the second JDR designer to make it to the finals of HGTV’s Faces of Design. Our Design Department Head Tatiana Machado-Rosas won her category in 2015.”

The judges will review the winners of the People’s Choice and the HGTV Editors’ Pick awards to select an overall winner based on the quality of the design work, innovation and creativity of the project, the relevance to the category, and the utilization of available square footage and materials.

Green will be competing in the Color + Pattern category for her work on a residential project in the San Diego community of Kensington. The project team included Alison Green along with Design Assistant Erica Green and Residential Designers John Kavan and Denisse Prado-Liendo. The registered historical home was built in 1928 in an “Eclectic Mediterranean” style inspired by Old Hollywood. Historical registry designation required exacting attention to detail in the architectural planning of this extensive whole home remodel, which doubled the home’s original square footage. The team combined technical and creative skills to meet the challenges of working within historical registry requirements to achieve the homeowner’s vision. The home now communicates the homeowners’ lifestyle with colorful and unconventional elements, such as striking wallpapers and vintage-inspired hand sconces. Each room possesses a distinct personality while the whole home enhances indoor/outdoor living and captures amazing views.