(SAN DIEGO – May 22, 2019) – Jackson Design and Remodeling (JDR) announced today the company has become just the fifth company in the history 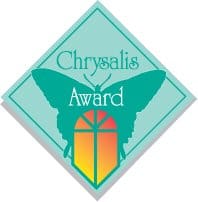 of the Chrysalis Awards to receive a prestigious “Decade of Excellence” award since Chrysalis became a national competition in 2000. 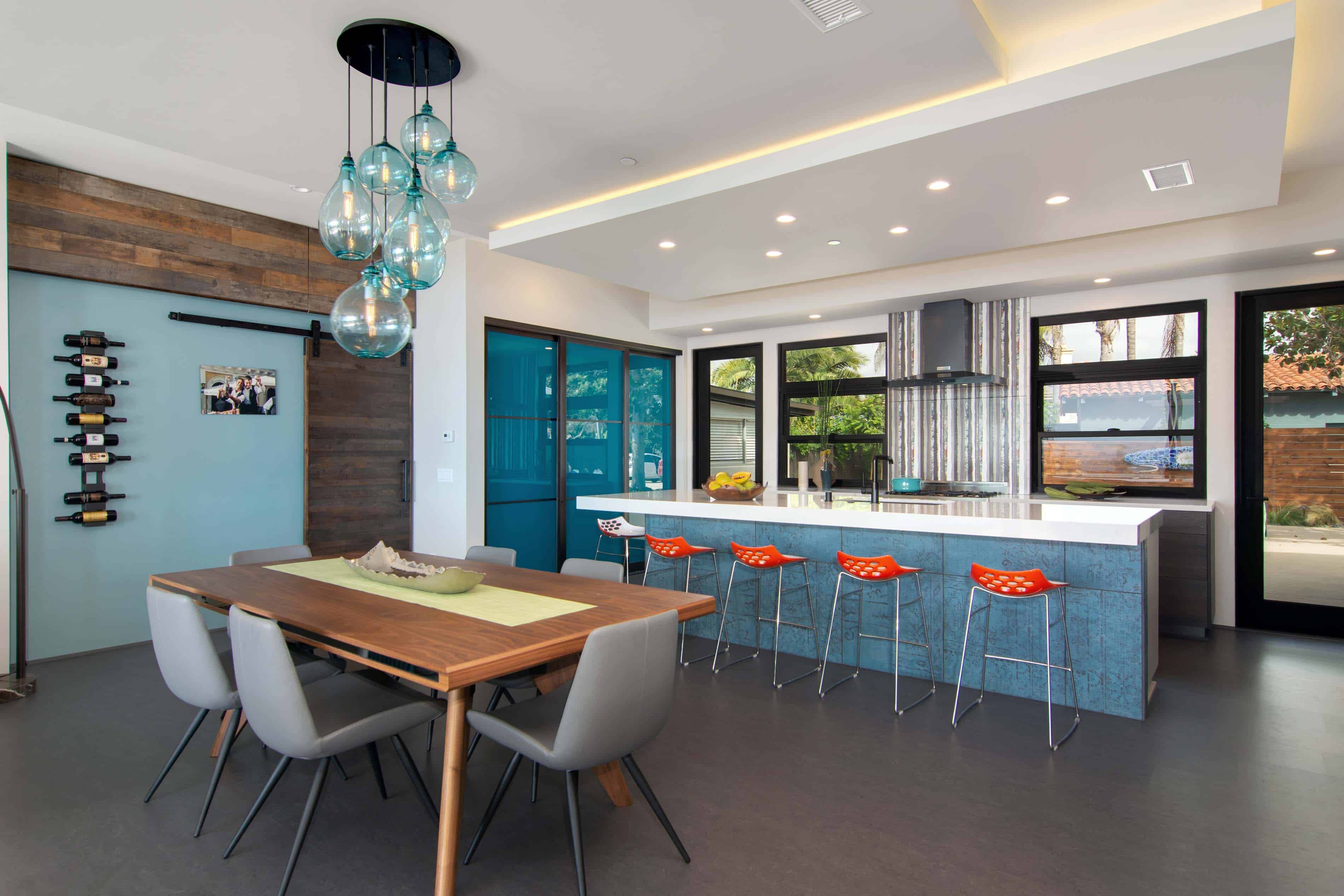 JDR was also recognized with a national and a regional Chrysalis Award, which are judged by the editors of major national lifestyle publications such as Better Homes & Gardens, Southern Living, Woman’s Day and Sunset Magazine.

JDR took home a prestigious national Chrysalis Award in the category of “Whole House Remodel $300k – $700k” for a striking Encinitas home with a clean, modern design and bold architecture which seems to reach toward the ocean from every angle. To view a photo gallery of this innovative whole home remodel, click here. 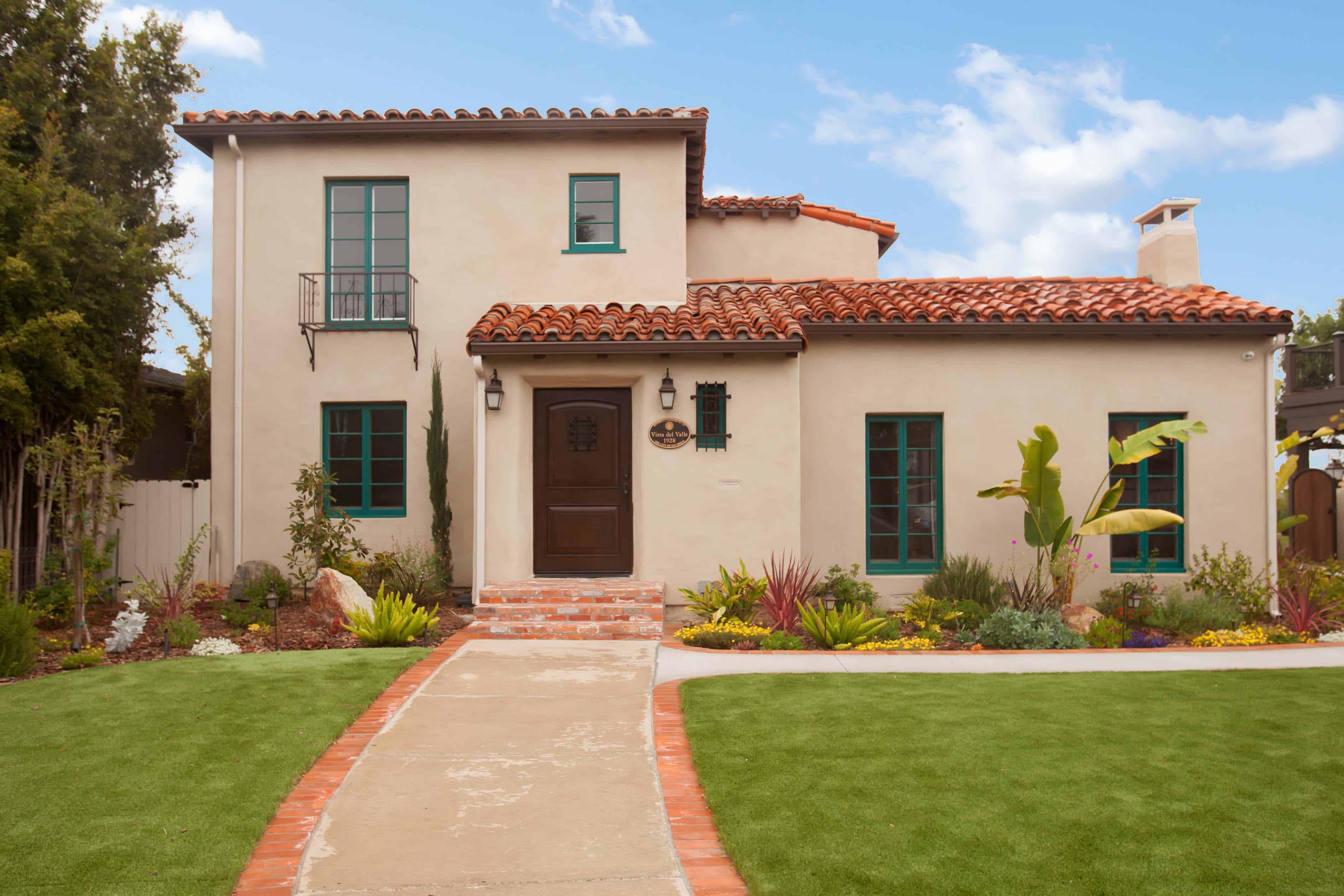 The company was honored with a regional award in the “Historic Renovation” category for breathing new life and original style into a registered historical home in Kensington, built in the 1920s in an “Eclectic Mediterranean” style inspired by Old Hollywood. To view photos of this colorful historic home, click here.

“Winning awards in multiple categories is difficult to do. Not only does this speak to their versatility, but to their commitment to quality on every project,” says Ken Kanline, Director of the Awards.

JDR received the “Decade of Excellence” award this year and is only the fifth company in the entire nation to win this award. The coveted honor is given to companies that have shown continued excellence in construction and design, as well as excellence that has been tested over time. It is only presented once to residential remodeling companies who have won a Chrysalis Award in 10 separate years since Chrysalis became a national competition in 2000.

For nearly 25 years, the Chrysalis Awards have honored the nation’s best remodeling projects. Submissions were judged based on overall design, the creative use of space and materials, and the degree to which the project enhanced the original structure.

About the Chrysalis Awards

Jackson Design and Remodeling has served the San Diego community for 30 years, providing clients with new homes, whole home remodeling, kitchen remodeling, additions, outdoor living spaces, high end  bathroom remodeling, and other design build projects. Todd Jackson, President and CEO, has established an enduring tradition of quality and service in the industry. Jackson and his team have won hundreds of awards for their work, including dozens of CotY, Chrysalis, ASID, NKBA and Master Design Awards as well as six consecutive Better Business Bureau Torch Awards for Ethics. For more information, visit JacksonDesignandRemodeling.com, call 858.348.5195 or follow us on Pinterest, Houzz, Facebook, Instagram and Twitter.